Health promotion charity, Healthy Hips Australia have just released findings, from a survey they conducted in February this year. 644 people responded to the survey, sharing their experience with hip dysplasia and shockingly, only 52% of respondents had heard of the condition before the diagnosis.

Hip dysplasia doesn't discriminate between who it impacts. Below we've rounded up a list of Australian identities who've had their own experience 'hip' issues: 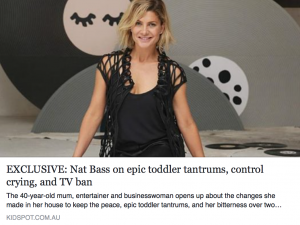 Nat Bass is a household name in Australia.

What you may not know, is that Natalie knows first-hand the distressing impact of hip dysplasia. When her daughter Harper, who is seven this year, was a baby, she was diagnosed with hip dysplasia. Harper had to wear a Pavlik harness full time for three months; during this time bathing was off limits. After this she wore a hip abduction brace for a period of time at night.

During an interview with kidspot, in June 2016, Natalie touched briefly on her experience with hip dysplasia, mentioning she ended up an absolute mess the day treatment started. Natalie called the experience a distressing time, but expressed her gratitude for the condition being diagnosed early.

Entering many of our homes as the host of The Living Room, Amanda is another well-known Australian whose been personally impacted by hip dysplasia.

A hip replacement and new lease on life 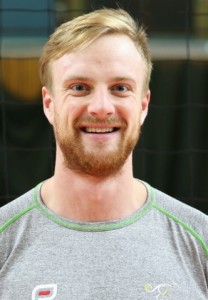 Volleyroo Olympian Harrison Peacock is all too familiar with this debilitating condition. In 2014 Harrison had to take time out from volleyball for major surgery to correct hip dysplasia in both his hips. 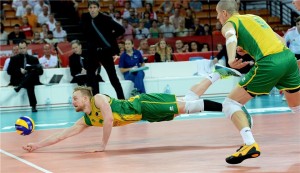 In July 2013 Harrison had his first major hip operation and reflected on this in the blog he kept stating “a year ago today I was in London playing against GB at the Olympics...our first win. I definitely didn’t think that a year later I would be having major surgery on both hips!”

Harrison’s surgeon had described his condition as being “some of the worst hip dysplasia he had ever seen”. Returning to the volleyball court was going be a long a difficult road, but Harrison made it. 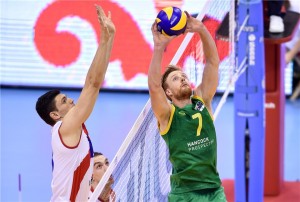 Gold Coast AFL player, Sam, recently dislocated his hip during a match, which has sidelined him for the remainder of the 2017 season. Sam required surgery on his hip following the incident, with the Gold Coast football manager posting to the club's website that 'there was a lot of bone damage and ligament damage around the joint.' 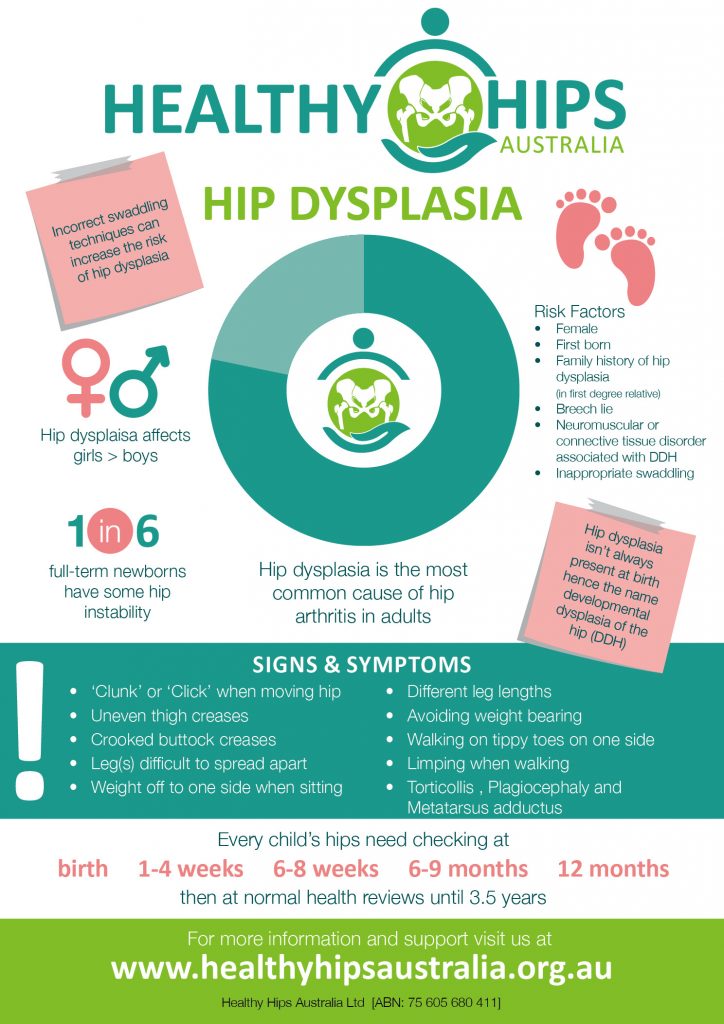 Healthy Hips Week is an annual awareness initiative, being run by the charity for its second year, and runs from the 23-29 April 2017. All parents and parents-to-be are being asked to know the risk factors for hip dysplasia and ensure their child(s) hip’s are checked not only at birth, but at 6-weeks, 6-months, and 12-months of age.

See your GP for this physical examination and for more information about hip dysplasia visit: healthyhipsaustralia.org.au

This information is intended to support, not replace, discussion with your doctor or healthcare professionals. Every effort is made to ensure this information is up to date, accurate and easy to understand. Healthy Hips Australia accepts no responsibility for any inaccuracies, information perceived as misleading. This can be reproduce with acknowledgement to Healthy Hips Australia. Handouts are available to download free of charge at www.healthyhipsaustralia.org.au